Project funded by the European Union and implemented under the Grant Scheme of HOPES.

About the HOPES programme

About the HOPES programme

Due to the conflict in Syria, more than seven million Syrians have been displaced internally and around five million have fled the country, finding refuge in neighbouring countries. As a result of the enduring crisis, the higher education systems in the host countries have been heavily affected and a situation has arisen where only a small fraction of the vulnerable young refugees are currently enrolled in a university programme.

HOPES (Higher and Further Education Opportunities and Perspectives for Syrians) is a €12 million project, funded by the European Union’s Regional Trust Fund in response to the Syrian Crisis, ‘the Madad Fund’ and implemented by the German Academic Exchange Service (DAAD) together with the British Council, Campus France and Nuffic.

It aims at improving prospects for young Syrians and contributing to the preparation of the post-crisis reconstruction of Syria. The project seeks to provide better access to quality further and higher education opportunities for refugees of post-secondary-age from Syria as well as young people in the host communities affected by the high influx of refugees in Egypt, Iraq, Jordan, Lebanon and Turkey. 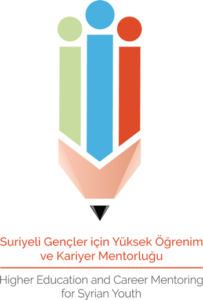 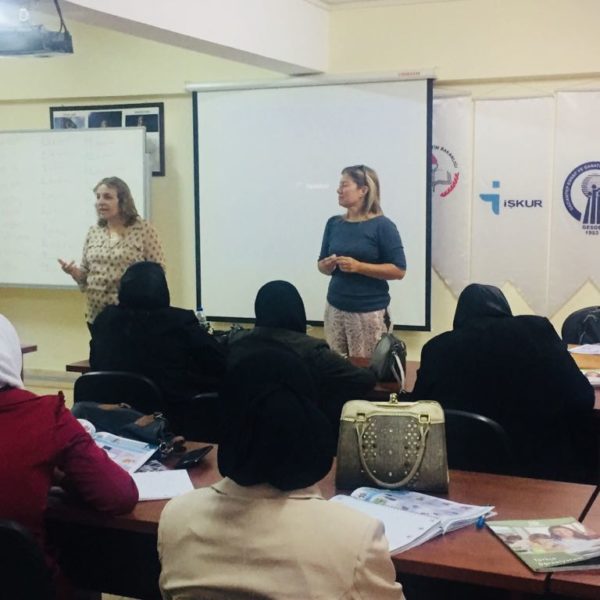 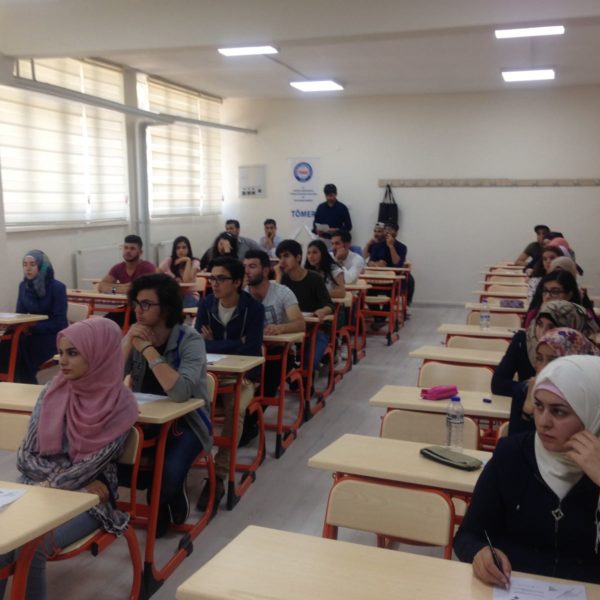 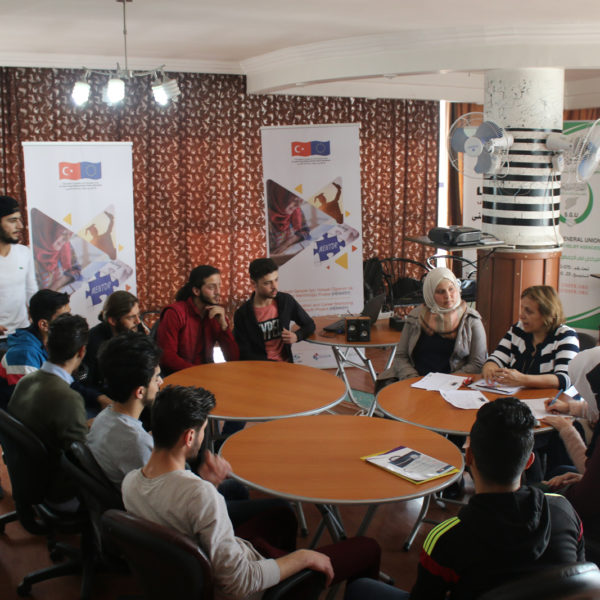 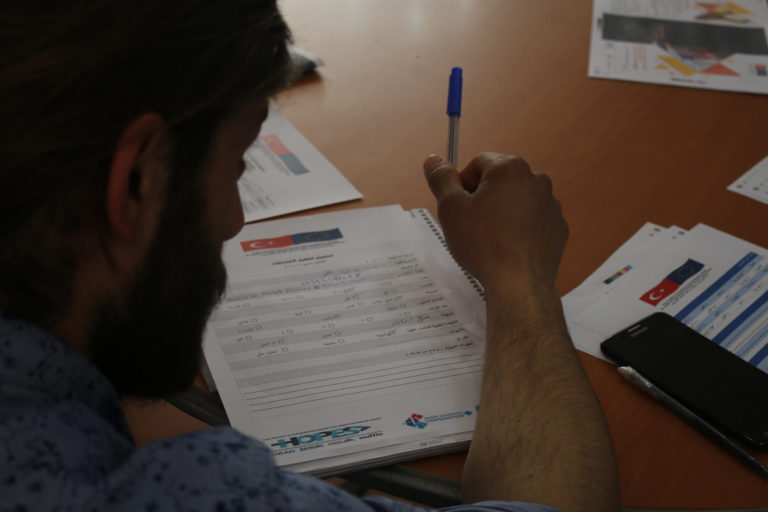 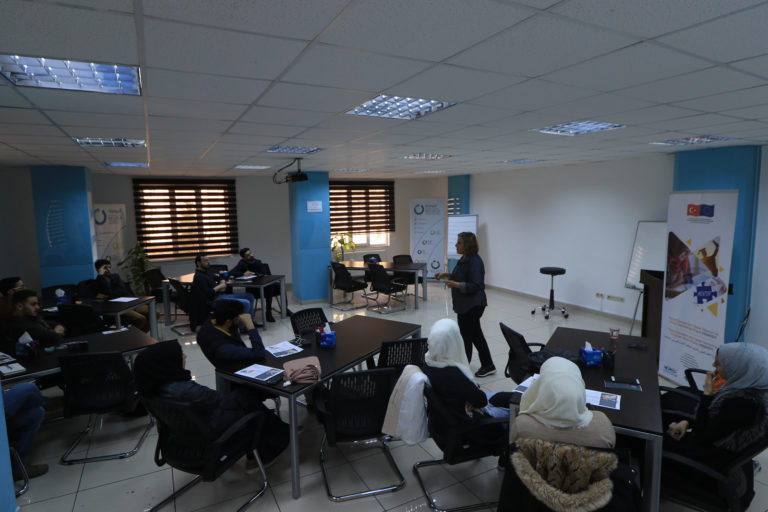 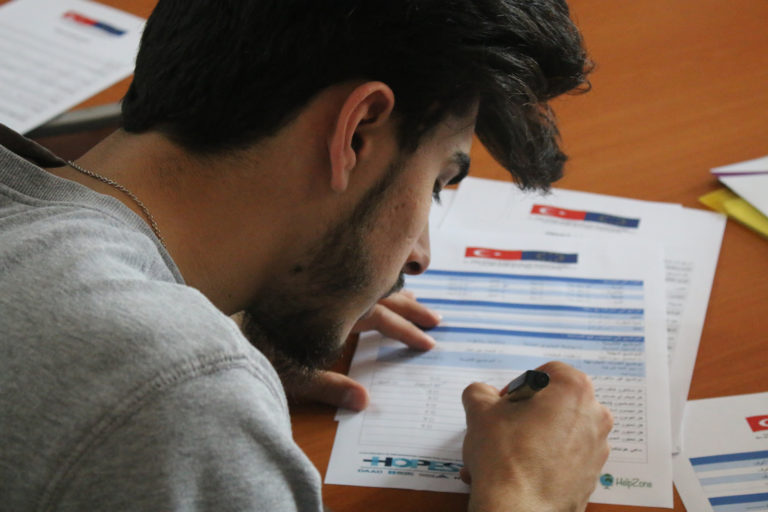 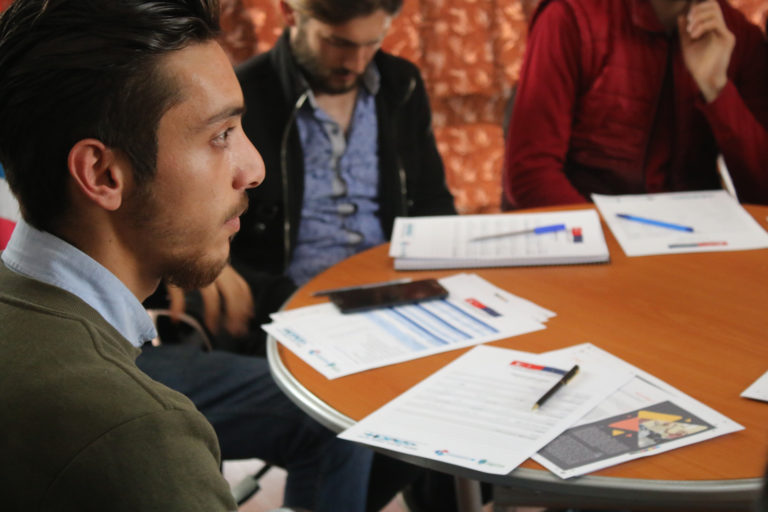 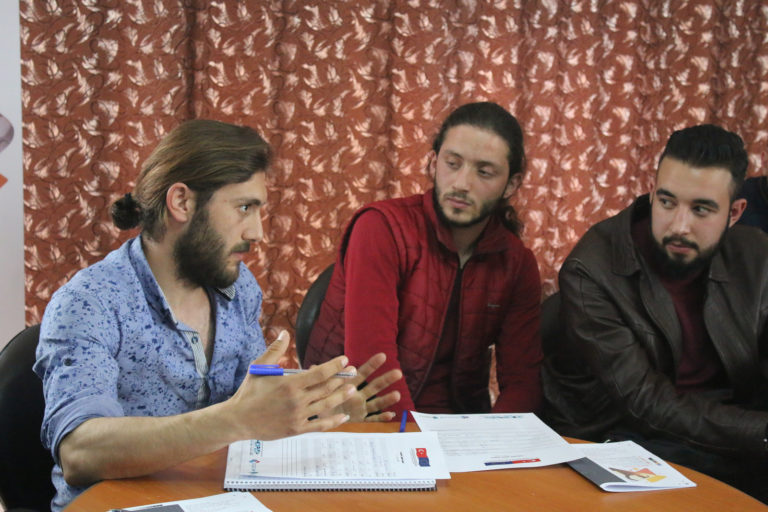 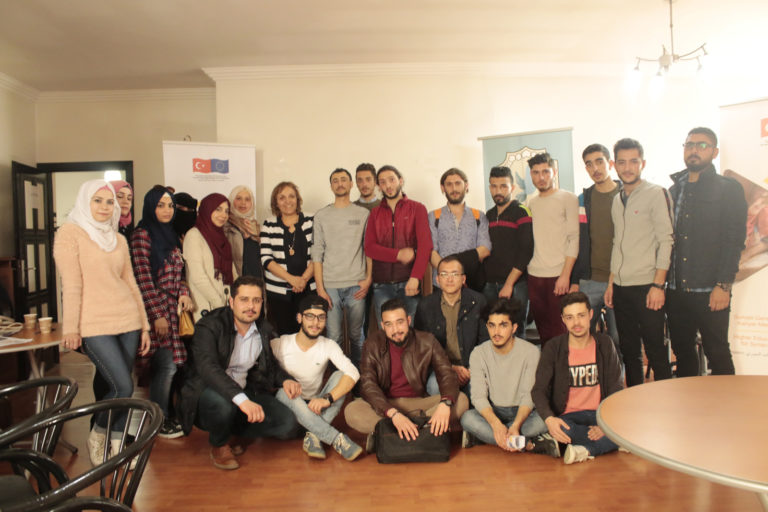 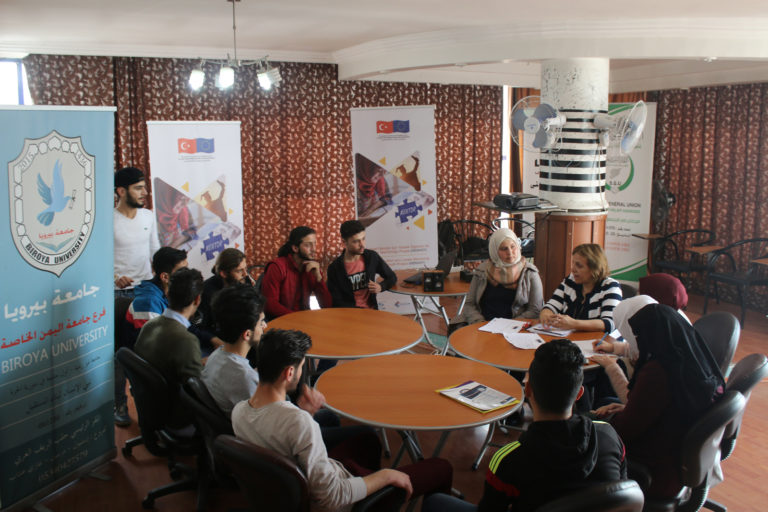 HEM4SY at a Glance (About our Project)

These refugees who fled from their countries and war with the hope to find safe ground and better living and working conditions started a new life with new challenges. Although there are government run camps in these provinces, people living outside these camps face accommodation, hygiene, food and clothing problems, making low the quality of their life. Among the people fleeing from Syria, there are many young adults who are at post-secondary age as well as higher education students. These individuals had to leave their schools and education and struggle to find jobs which are most of the time with very low pay. Thus, it is the aim of our Project to identify such interested young adults and provide mentoring for them to continue their higher education, inform them about the opportunities in the region and coach them in starting their careers.

An education and career mentoring centre will be established at Hasan Kalyoncu University in Gaziantep for mentoring of students and non-student youth. Mobile mentoring will be provided in the other 3 provinces. Training and capacity building of Syrian youth regarding their education/career, CV preparation, communication, interview skills, employability skills, etc. will also be provided in the form of short trainings. Thus, an intensive Turkish language training will be provided in the 4 provinces for 3 months. In addition, 10 youth leaders will be identified and their capacities built for sustainability of
activities.

The web interactive portal of the project will have a Question-Answer system where students will be able to ask about different aspects of higher education or career mentoring activities.

Among the 100 students who will be trained on career mentoring; a group of trained 10 youth leaders will be formed, these will lead an Alumni club for youth to contribute to continuity and sustainability of project results in their own communities and globally. Alumni club will include different activities such as student registration, these will benefit of different services concerning completion of their studies, getting guidance on their future career pathways, by the end they will volunteer to be guides and helpers for more students in the future. Students will have access to wide range database of students, trainers, job opportunities, online education opportunities, scholarships available, etc.

The mentoring center will provide different services for enhancing youth employability and coaching them in starting their careers through training and capacity building and through the university mentoring centre and Turkish language courses customized towards education, communication and employment in Turkish firms. It will also contribute to training the university and local communities’ teachers to be able to sustain the impact of the projects through training and mentoring more youth in the years to come.

“This web site has been produced with the assistance of the European Union and HOPES consortium of partners. The contents of this web site are the sole responsibility of Hasan Kalyoncu University and Helpzone and can in no way be taken to reflect the views of the European Union, the EU’s Regional Trust Fund in response to the Syrian Crisis, the ‘Madad Fund’ nor the HOPES consortium”